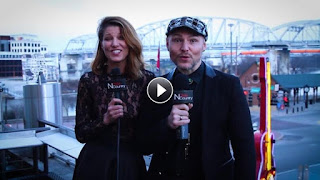 
Nashville Style Country set to launch on  The Country Channel

NSTYLE COUNTRY, a nationally syndicated weekly television series dedicated to reporting fashion and country music news is set to launch at 9pm, every Thursday beginning March 9, 2017.  The announcement was made by Dawn DeJongh, Executive Producer of  NSTYLE COUNTRY and CEO of Burning Ground Entertainment.

NSTYLE COUNTRY offers country music fans an inside view of country music stars getting ready for red carpets, style tips and #1 parties, all with a flair of fashion. Initial airing of the series begins on The Country Network, reaching over 100 million households.

Fashion Designer Johnathan Kayne has been signed to host the series. “We’re thrilled to have Johnathan Kayne on our team” says Dawn DeJongh. “He brings his in-depth experience of the fashion industry in the entertainment business to the show.” Johnathan was on Project Runway top 5 contestant on Season 3 and Project Runway All-Stars on Lifetime television, starred on the TLC Special Gown Crazy.  He has also appreared on E!, ABC, NBC, Bravo & the Style Network.

Posted by MissNevaInc.blogspot.com at 6:03 AM 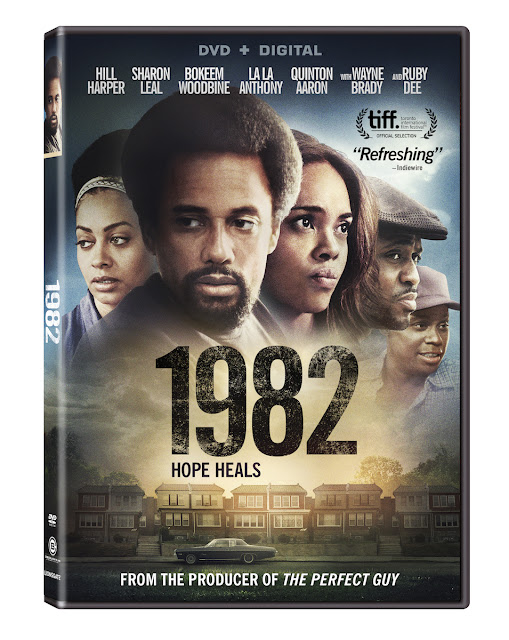